Candy Crush Soda Saga currently contains 4435 levels in 288 episodes. Every episode has 15 levels except for Candy Town and Lollipop Meadow, which have 5 and 10 levels respectively (Not counting the levels from Bubblegum Hill). From Spun Sugar Carnival to Yummy Yacht, episodes have 20 levels. However, from Loch Nom and onwards, each episode starts 15 levels again. New levels are released every week, starting October 4, 2016.

Click on one of the links to see the full list of levels or the page on Episodes. 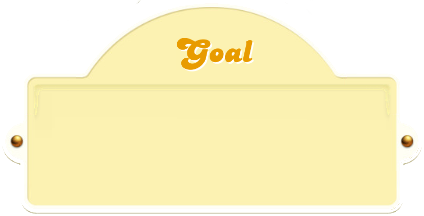 In Candy Crush Soda Saga, there are currently 7 different types of levels:

Frosting levels are the most frequent, making up 5.01% of the levels, whereas bubble gum levels are the rarest, despite the first 6 levels all being soda levels. 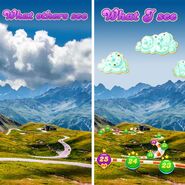 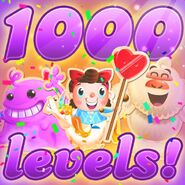 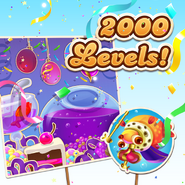 Celebrating 2000 Levels OUT NOW! A big thank you to all our fans for making this possible! 💜😃 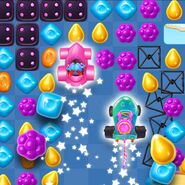 Start your engines... Get ready to compete for victory at Level 2000, coming soon! 🏆 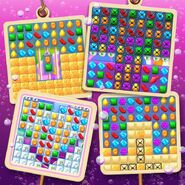 Level gallery made by King
Add a photo to this gallery
Retrieved from "https://candycrushsoda.fandom.com/wiki/Level?oldid=223451"
Community content is available under CC-BY-SA unless otherwise noted.