After episode: *snores in Australian* 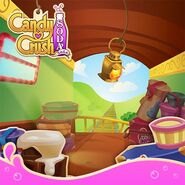