, the most popular world-widely known Facebook, iOS and Android game.

In June 2014, a soft launch of Candy Crush Soda Saga was released, just for some countries. Four months later, the game was globally released on Facebook. Around three weeks after the Facebook global release, it was officially released for all mobiles - Android and iOS.

In an article posted on King.com on March 3rd, 2017, the developers were planning to convert Flash into HTML5 to faster access and easier service.[1] That version of this game rolled out for all Facebook users on June 28 in the same year.

Since January 2018, the flash version in King.com displays the black screen and is not working if you are in later levels (over level ~1600) but repaired on late March 2018. HTML5 is still not available on the web.

A summary of key changes to game mechanics and level design can be found here.

Switch and match your way through new dimensions of gameplay in this juicy puzzle adventure. Embark on an epic journey through the magical Kingdom to discover the hidden secrets behind the Candy World. Take on this challenge alone or play with friends to see who can get the highest score! This game is completely free to play but some in-game items such as extra moves or lives will require payment.

Play Candy Crush Soda Saga online! It’s a new fizzy adventure that will instantly quench your thirst for fun! Join Kimmy as she goes in search of her sister Tiffi in this brand new game with new candies, new modes and new challenges to test your puzzling skills. It’s Sodalicious!

In Candy Crush Soda Saga, there are seven level types exist in the game, but an eighth type was removed soon after introduction:

Interestingly, that makes Candy Crush Soda Saga with most number of different level types comparing other games made by King.

Candy Crush Soda Saga is the divine puzzle game from King, the makers of Candy Crush Saga, Farm Heroes Saga and more! Switch and match candies to create 3 in a row, or match 4 (or more) to make delicious special candies! Complete the goals before you run out of moves to progress through deliciously fun levels. It's that simple!

Switch and match scrumptious candies to make mouth-watering combinations and play challenging game modes brimming with purple soda and Candy Bears! Take on this Sodalicious Saga alone or play with friends to see who can get the highest score!

Candy Crush Soda Saga is completely free to play, but some in-game items such as extra moves or lives will require payment.

By downloading this game you are agreeing to our terms of service; http://about.king.com/consumer-terms/terms

This mouth-watering puzzle adventure will instantly quench your thirst for fun. Join Kimmy on her juicy journey to find Tiffi, by switching and matching your way through new dimensions of magical gameplay. Take on this Sodalicious Saga alone or play with friends to see who can get the highest score!

Last but not least, a big THANK YOU goes out to everyone who has played Candy Crush Soda Saga! 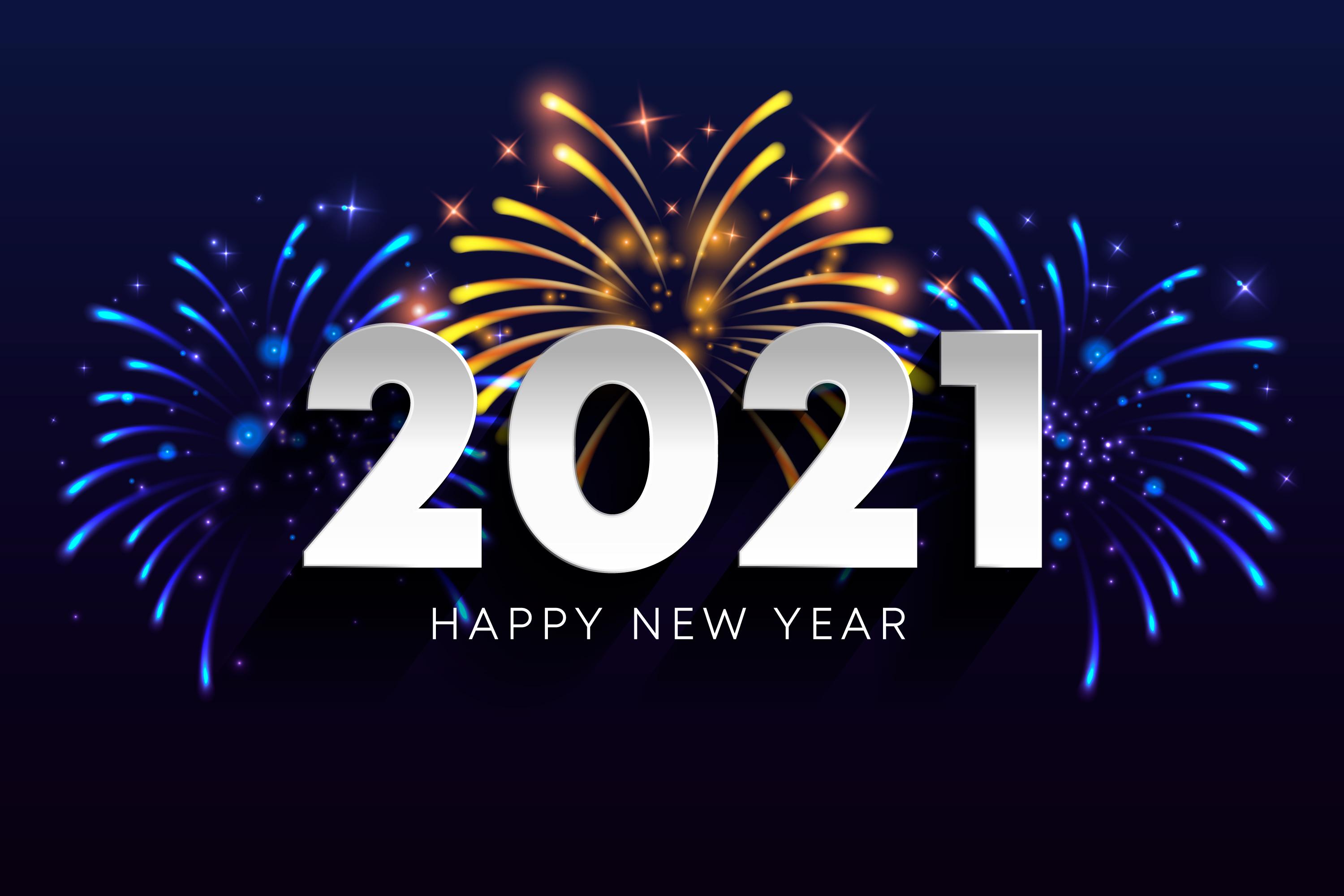 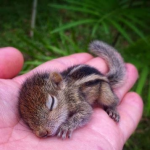 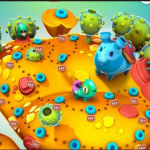