There are two main types of candies:

In addition, there is a special item in Soda Levels and Bubble Levels:

These are the regular candies. Match at least three of them (or two candies with one bottle / one candy with two bottles of the same colour) in a row to destroy candies, and earn some points.

Until the 26th episode (Magic Mirror) was released, there were seven different colours and shapes of regular candies:

When Magic Mirror was released,

(Purple Jelly/Violet/Dark Purple) was introduced. It has a regular effect when matching three of

. However, it has powerful special properties when matched into special candies, usually equivalent of combining two special candies of the same kind. Additionally, it is its own candy color.

See this page for more information.

These are the candies that are created by forming special combinations. Each has its own effect, which can help a player pass a level. 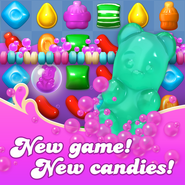 It's sodalicious! Out now on mobile! 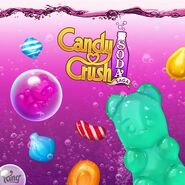 Want this divine wallpaper for your mobile, tablet or desktop? 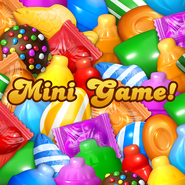 How many soda bottles can you find? Mix your favourite candies with mouth watering soda! 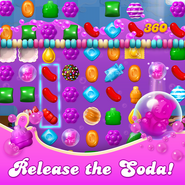 Play Candy Crush Soda Saga wherever you are! Out now on mobile!

Have you seen one of these Candy Bears yet?

Missing Candy Bear! Have you seen it? Take a picture and send it to CandyCrushSoda@king.com if you do! 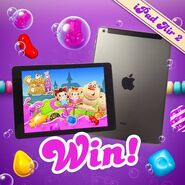 Want one of these? LIKE this post if you do and stay tuned to the Fan Page for more Sodalicious info! 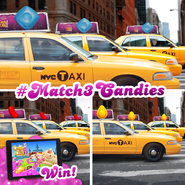 Need a new iPad Air 2 to play Candy Crush Soda Saga on? Get ready to join our Sodalicious Twitter competition! 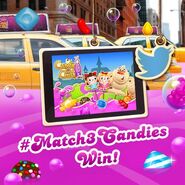 Competition! Join our Match 3 Candies Twitter challenge for your chance to win one of five iPad Air 2’s 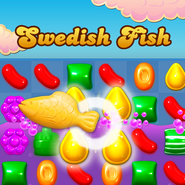 Game Tip! These helpful little fish will eat up your blockers. Just mix four candies together and voila! Feed the fish --> 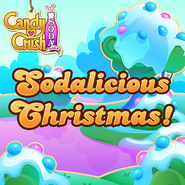 Wishing you a Happy Holiday, from the Candy Crush Soda Saga team! 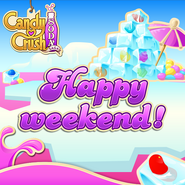 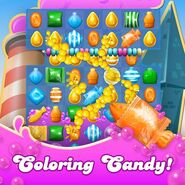 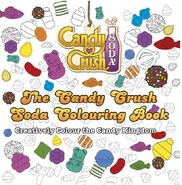 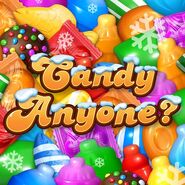 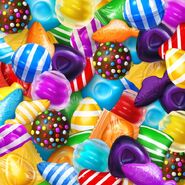 What is your favourite candy? 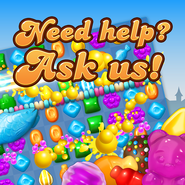 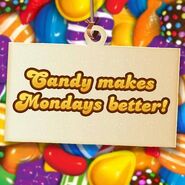 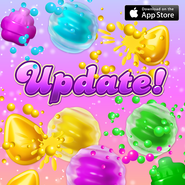 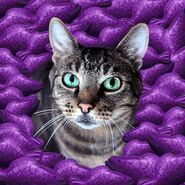 Meow! What a sweetie! 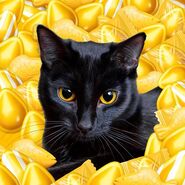 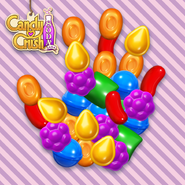 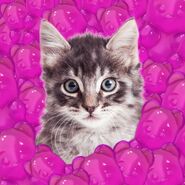 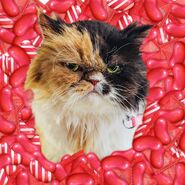 That feeling when you only got one move left to pass the level and you run out of moves... 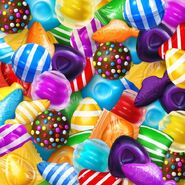 CANDY HISTORY FACT! Candy can be traced back as far as 2000BC to the ancient Egypt. They used honey to make candy by adding figs, nuts, dates and spices! 🍭🍬🍡 What's YOUR favourite candy?
Add a photo to this gallery

An example about unordered candy colours
Add a photo to this gallery
Retrieved from "https://candycrushsoda.fandom.com/wiki/Candies?oldid=228343"
Community content is available under CC-BY-SA unless otherwise noted.